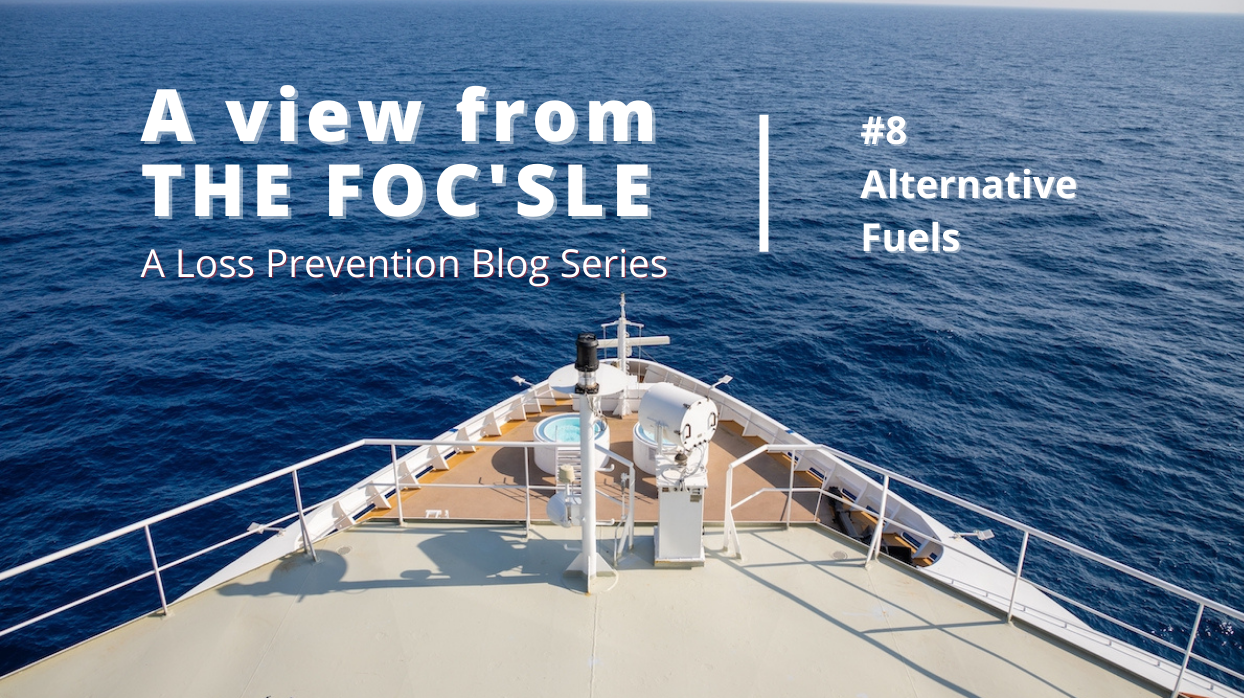 A view from the FOC'SLE #8: Alternative Fuels

Welcome back for another session of trying to look ahead into the ins and outs of the Maritime Industry.

Up here on the Foc’sle it’s a pleasant night but the weather forecast is rather mixed. And, in view of the Christmas season, perhaps first a little “lantern swinging” is in order.

Some years ago, at Christmas time, an Anchor Handling Tug was sailing back from offshore Kuantan on the East Coast of Malaysia to Singapore. The festive spirit was loose aboard the ship…perhaps, a little too loose. The crew decided to have a BBQ on the aft deck, complete with festive spirit.

The ship was left to herself running on auto-pilot, and the first that any of the crew knew something was afoot was when the top of Pulau Aur appeared above the wheelhouse. The ship spent that Christmas on the rocks, together with the following 20 or so Christmases, and no, Santa didn’t bring any of the crew anything in his sleigh that year.

But on to more mundane matters…….

For this session, is it THIS… 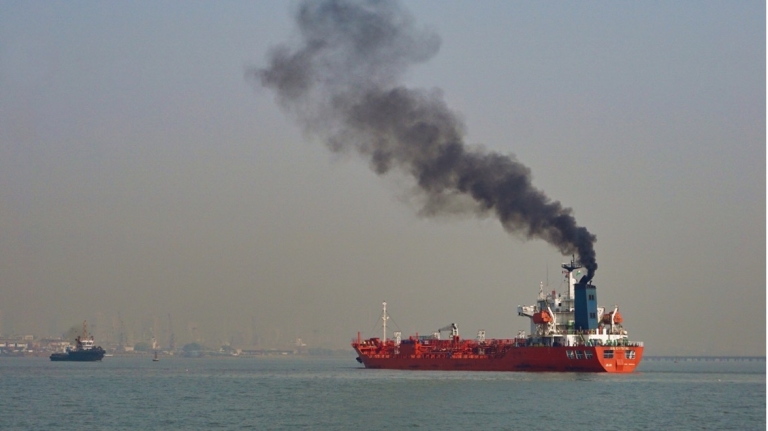 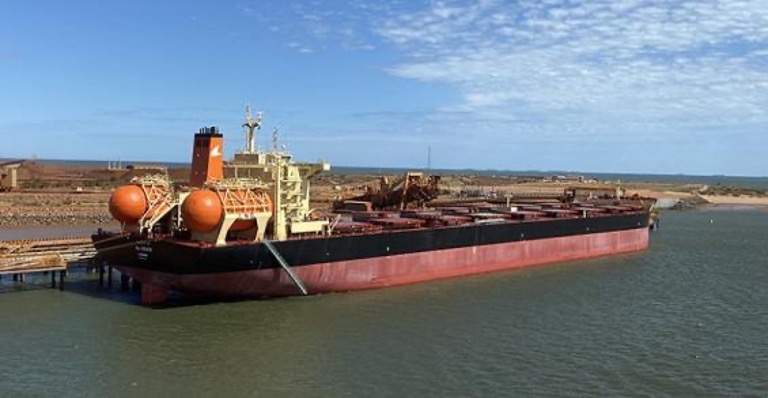 Before that, a quick take on alternative fuels.

Ammonia is a viable fuel from energy efficiency and emission point of view, but it is highly toxic and notoriously dangerous to handle and store. Engine technology exists to burn this fuel, but storage and handling remain a big issue.

Hydrogen is less efficient and less dangerous than ammonia, but the technical application of this fuel is lagging quite widely.

Methanol is less efficient than oil, but it is readily available and not difficult to convert a modern engine to run on. Storage on board is safe, but more space is needed.

LNG we have all heard of, and there is a sizeable number of ships now at sea and in the builders’ yards that use this. But science is divided, with some schools of thought holding that it is an even worse greenhouse gas source than oil. You can Google “Methane slip” for more on this!

An MSR or Molten Salt Reactor is a miniature nuclear reactor which its supporters claim can be made safe enough and small enough for shipboard use. But we are not there yet.

So now consider the conundrums faced by a ship-owner, should he build a new ship using one of these fuels? The risk is that after the ship comes into service, the fuel he has chosen may not be widely available enough, or other fuels may have overtaken it in general use. The ship-owner has to consider the risk of his ship becoming a “Stranded Asset” otherwise known as an unemployable white elephant.

Or should our ship-owner continue with ‘pre-owned’ tonnage and wrestle with the various gadgets now available to marginally reduce his emissions?

These may include a bubble system to reduce hull drag (5 to 8% reduction), slow steaming but whilst reducing the daily emissions it also reduces vessel productivity, and propeller modifications (5 to 7% reduction).

We have also seen Flettner Rotors, rigid sails, and kites being offered.

I sailed for Shell back in the day, and I recall during one of the “oil crises” that the Shell Magazine carried a quip “Fit all of these fuel-saving gadgets to your car and the fuel tank will overflow every 100 miles!!”

One possible solution which I find appealing is the capture and storage of CO2. There is a small number of ships now at sea using this system, whereby the engine may burn its’ usual oil fuel, and a scrubber removes not only the sulphur from the exhaust stream, but also the CO2. This CO2 is processed on board and stored as a liquid, being exchanged at following ports for empty storage containers. The landed CO2 is then used in agriculture, where it enhances plant growth. The current difficulty here is the volume of storage needed for the captured CO2 on board the ship.

A number of the larger ship owners have cast their hats into the ring on alternative fuel, with some eye-watering large investments. All due respect is due to them, as our industry desperately needs to develop the fuel–engineering matrix to the point where we have a reasonably clear fuel path ahead.

But on the other side of the coin, there are, and always will be, ship owners who are fixated on the short-term maximization of profit, at any price. This raises the question of who will enforce the various emission regulations now coming off the press. How will they be enforced? Consider that better than 10% of all large tankers are now intentionally breaching international sanctions, and the emissions picture becomes much more complex.

Enough food for thought for tonight! Please do join me back here on the Foc’sle next month, when we will consider the question of new versus old vessels. Meanwhile, I look forward to your comments, and arguments too! 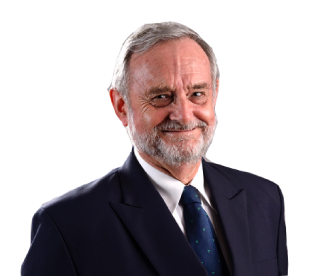 About The Lookout Man

Capt. Jon began his seafaring career in 1960.  He spent 11 Years in Taiwan running US Lines and then moved to Singapore in 1980 where he eventually joined Matthews Daniel in Singapore in 1989 and becoming Far East Managing Director. Capt. Jon started his own company Elliott Associates Pte Ltd after his retirement to bring an enhanced level of loss prevention to the Asian Marine industry. Capt. Jon is a consultant to Coastal Marine Asia Holdings Limited in our Loss Prevention Division providing technical guidance to our underwriters, whilst arranging crew and management loss prevention training for some of our insureds. 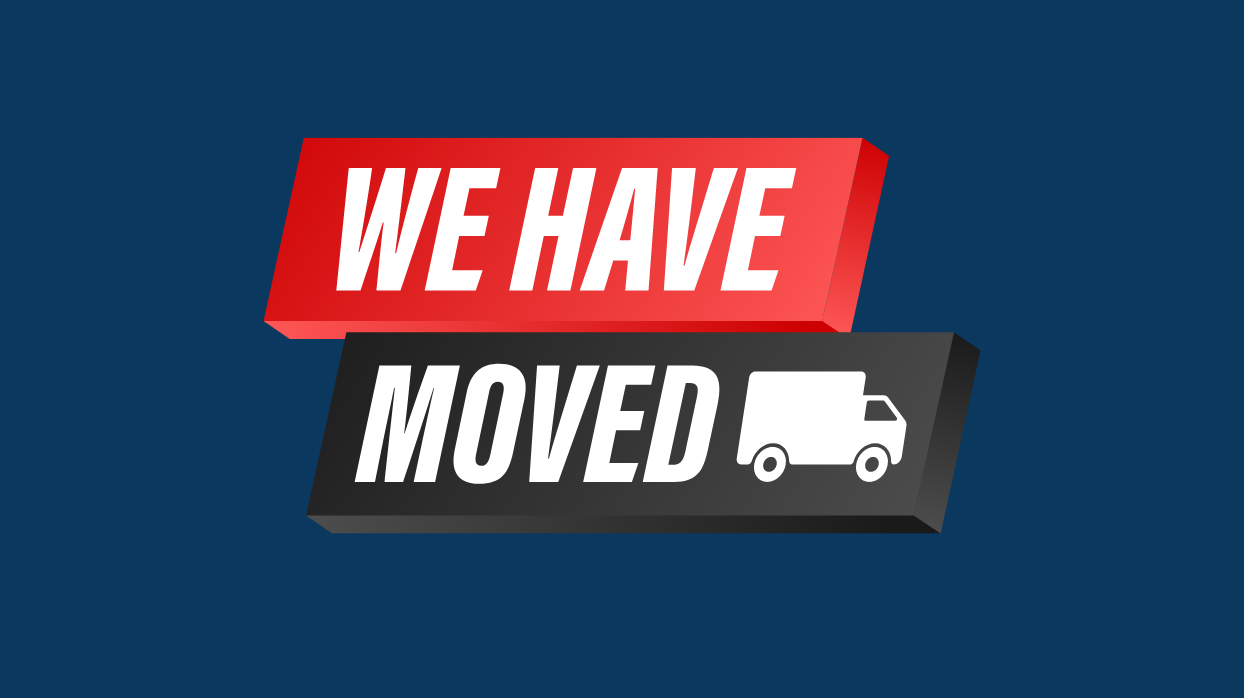 We Have Moved! New Address of Coastal Marine

We have a new office address and will be calling Menara Perak our new home.

A view from the FOC’SLE #8: Alternative Fuels 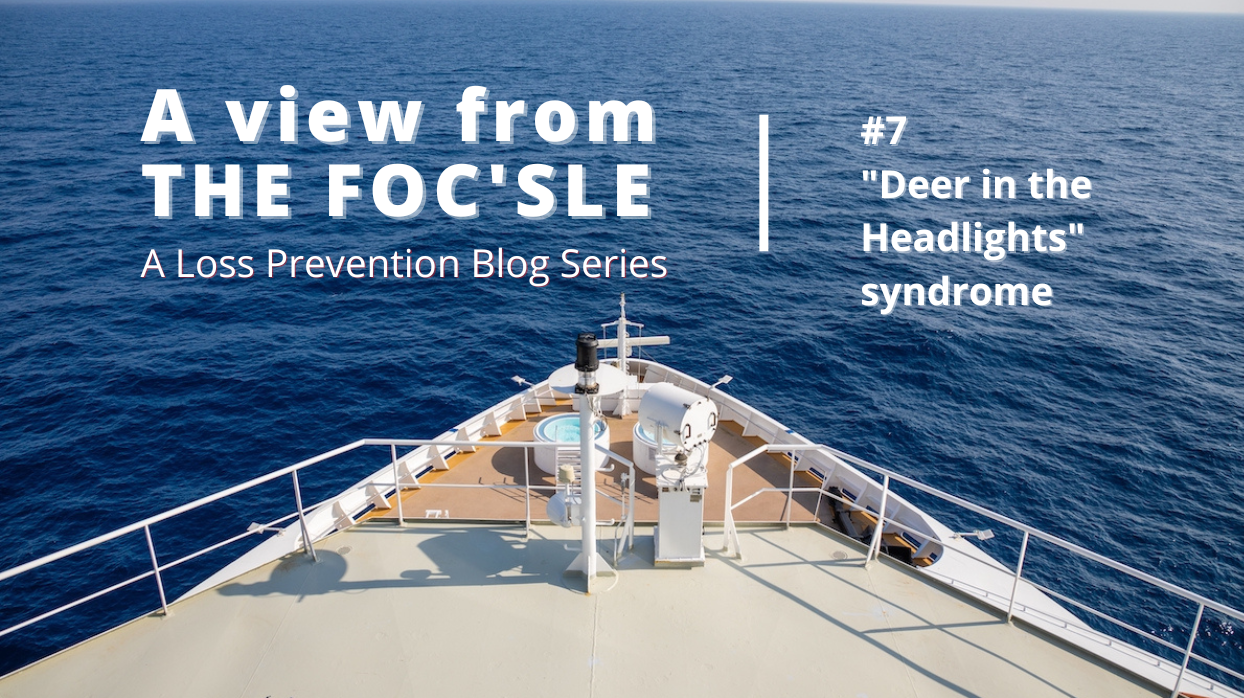 A view from the FOC’SLE #7: “Deer in the Headlights” syndrome